At the special meeting of VCCI’s Council on Thursday 7 November 2019, it was unanimously decided that following the resignation of Shaun Gilchrist as Council President, David Russet, current 1st Vice President, would step up into the role of Acting President until the next Council Annual General Meeting (AGM) in March 2020. David will be supported by 2nd Vice President James Roy Matariki, fellow council members and the dedicated staff at the Chamber.

David brings with him a wealth of knowledge from his long and extensive involvement with the Chamber, and his lifetime’s work in agriculture, manufacturing and farming in Efate, Santo and Malekula.

The VCCI Council acknowledged the major contribution the former President Shaun Gilchrist made to reform, develop and grow the chamber during his term and David expressed his intention to build on that progress.

At the same meeting, Council members acknowledged that members in Tafea and Sanma had recently expressed their wish to be more engaged in VCCI activity and agreed to invite business group representatives from the provinces and leaders in the young entrepreneurs’ space to attend Council meetings. It is hoped this engagement will lead to more provincially based business license holders to put themselves forward for vacant seats on the Council at the 2020 AGM.

The date for the 2020 AGM has been set as Monday 30 March 2020. More information will be made available closer to the event.

For any enquiries on the above please contact Astrid Boulekone, General Manager at VCCI at generalmanager@vcci.vu or on 27543 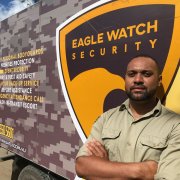 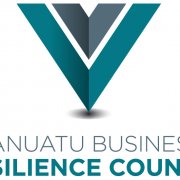 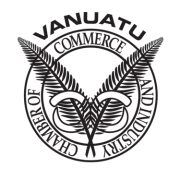 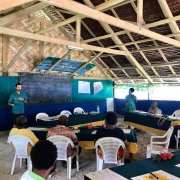 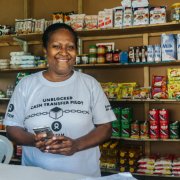 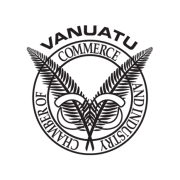 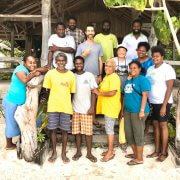 Upcoming workshop opportunity for Tanna based agriculture and tourism businesses

Sign up for our newsletter and stay up to date with our news and events.

Sign up for our newsletter and stay up to date with our news and events.

Thinking of exporting to Australia? Come and chat with Pacific Trade Invest...
Scroll to top